Tommorrow night is our annual Halloween party. We opted to party on Devil’s night through a long process of careful thought and debate.

What wasn’t hard to debate was the desire to have a 90’s dance party.

Being a teenager in the 90s was interesting. Music ranged from bouncing and poppy to grungy and 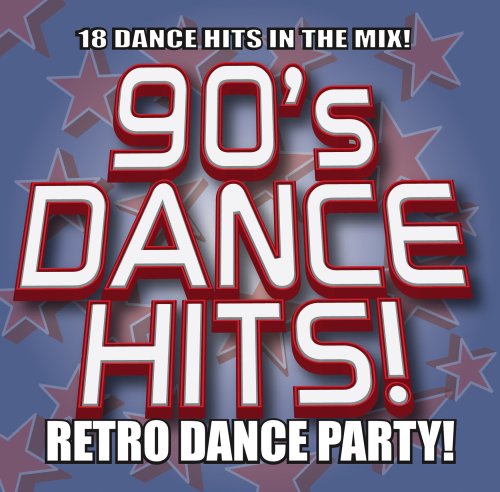 We thought we could make a difference or we just wanted to float away. We had varied tastes and tried to always be slightly different. Our music was much like this. We borrowed from the old to create something new and the artists of our day got in some legal hot water for it.

Our music went with the times and we went with it. The internet became mainstream with us at it’s helm. We wanted a cause and championed where we could. We swayed quickly to join the crowd and many of us became “posers” even though everyone had to start somewhere. We wanted to fit in and we wanted to stand out. We were probably the most confused generation of people in a long time.

On Friday night we’ll be transported back to this crazy time of change and music. The groove will definitely be in our hearts and our feet will be getting jiggy with it.