Have you ever said “My dog ate my homework”? What about “My dog got a hold of some family history paperwork.”

Unfortunately, my dog did get some of my ancestry paperwork. Only he didn’t eat it.

It’s hard to believe that my poor innocent pup would come in and do anything to harm my stuff on purpose, but it happened. After shedding some tears, I now have the smelly task of going through and piecing together what is salvageable, and what isn’t. I think it’s time to kick my storage solution needs into high gear so this doesn’t happen again.

I cannot stress enough, find a safe place for family heirlooms and treasures or you may end up like me – stuck inside on a beautiful spring day with perhaps some important pieces lost forever and someone you love in the dog house. 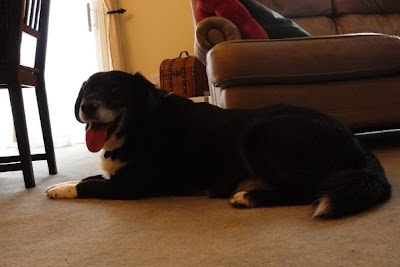 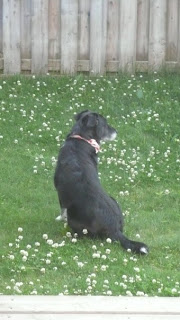 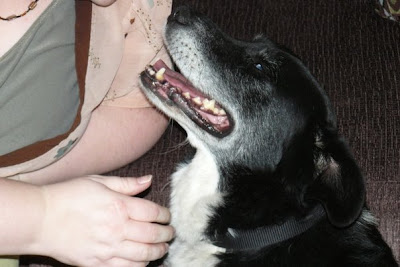